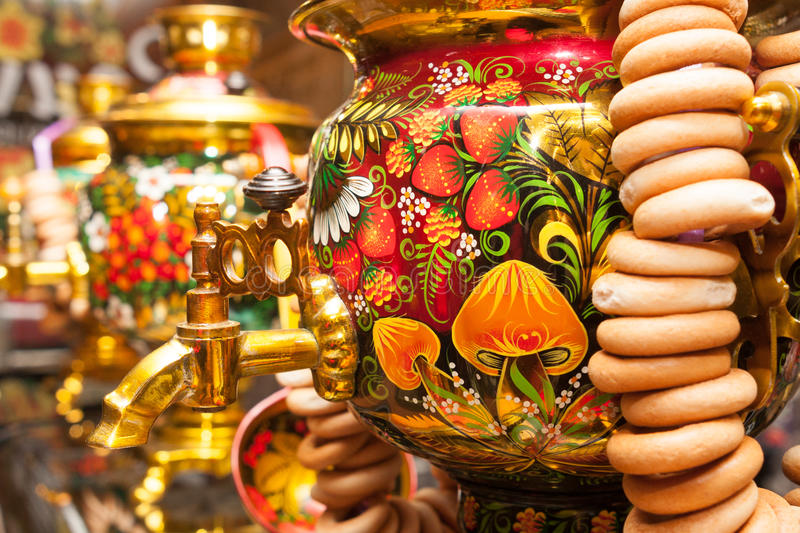 I love when I get to learn new things from customers. This past week I had the opportunity to meet someone new....and was able to create a blend that will be finding its way to our shelves soon.

The blend that was requested was “Russian Caravan”. Not a problem, as I had several of the base teas needed, but, to be honest, I hadn't actually tasted that particular blend before, so I indulged myself for my afternoon tea.

Let's talk about Russian Caravan tea. The tea blend gets its name from the teas that were frequently traded along the Sino-Russian Trade Route (1600's – mid-1700's). Russian traders would exchange furs for various teas in China as they passed through. Round trip, it took about 16 months and it wasn't the easiest terrain or the most favorable weather conditions. In other words...not the most fun road trip ever taken.

The most important item to remember is that most Russian Caravan tea blends have a slightly varied taste profile. While some teas (Earl Grey, for instance) have a definite flavor note, Russian Caravan is different in the fact that there are no added ingredients to the actual blended teas. Black teas are the only ingredients, though the actual type may differ. Most traditional blends have a slight smokey taste, lent by the essence of Lapsang Souchong. Other additions could be China Black (Red) Tea, Keemun, Oolong, or Pu'erh. White, Yellow, and Green teas were far too delicate to make the long and arduous trip, so they aren't included.

Modern blends may also include some of the teas produced in India, such as Assam or Darjeeling.

Above all, no flavorings or other additions are in any Russian Caravan blend.

How much caffeine is in our Russian Caravan blend? We like to say “ALL THE CAFFEINE”, but, in reality, it depends on the following:

Teas used in the blend: In our recipe, we have some heavy hitters like Lapsang Souchong, Oolong, and China Black. These will generally give you 60 mg of caffeine per cup.

How long you steep: Most of our teas steep in the 3-5 minute range. If you're looking for more cafeeine punch, steep for 5 minutes. Try not to go much past that or you'll be left with some seriously bitter tea (unless that's your favorite thing).

How hot the water is that you're using. Traditionally all Russian teas are steeped in boiling water...and consumed at an extremely high temperature (Believe it or not, it is a Russian sense of pride if your wife makes tea so hot that it is impossible to drink...though they will drain that cup faster that you blink). The hotter the water, the better the caffeine extraction.

Look for Russian Caravan to be added to our shelves in store and online by the weekend.